There is no denying the fact that most wedding traditions are still common and others are slowly fading. Traditions help create a general understanding of what you should wear, who pays for what and even etiquette. While some rules of the past still remain, many have changed over the years. 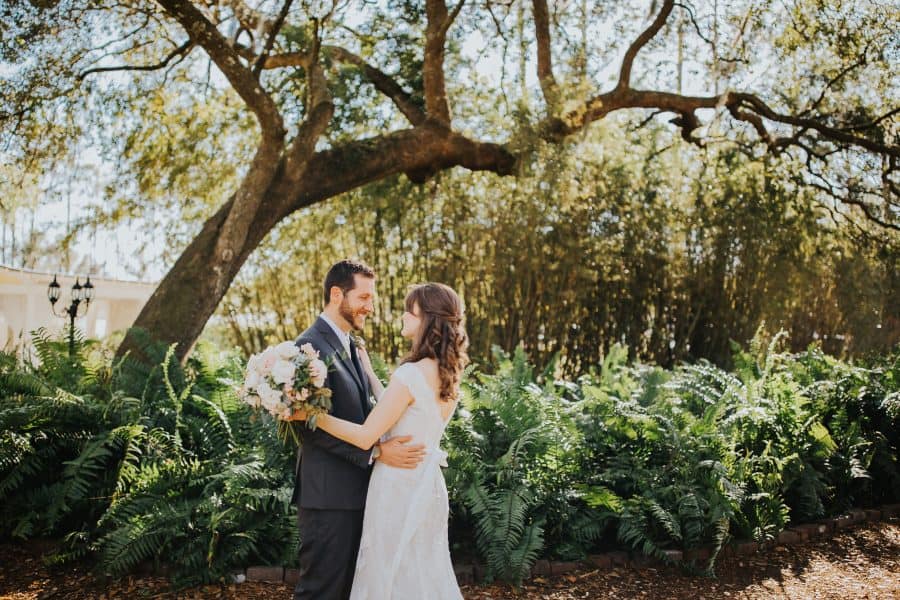 The couple doesn’t have to wait until the ceremony to see each other.

Some couples still prefer not to see each other until the ceremony. But more and more couples are instead opting to do a “first look,” a private moment between the bride, groom, and photographer so they can capture photos before the ceremony begins. Most couples express that seeing each other before the ceremony relieves a lot of anxiety and allows more photo opportunities together. First looks are on the rise even for father/bride and bridesmaids/bride.

The bride’s parents don’t always pay for the wedding.

Years ago this was very traditional but it’s not always the case now. Today a lot of couples pay for their wedding entirely, or at least a large portion, and the groom’s parents are also contributing. Obviously this varies greatly on families’ beliefs and finances.

The bride doesn’t have to walk down the aisle with her father.

Brides can definitely wear white to a second wedding.

Just because a bride has been married once before doesn’t mean she can’t do it again in a classic white wedding dress. Dear bride, ditch this antique rule and wear what you want! It is your wedding day!

Black dresses used to be a big “no-no” because the color is often associated with grief, but this doesn’t always have to be the case. Black-and-white weddings have a beautiful, classic feel about them and are quite common for formal weddings.

You can skip the receiving line.

Traditionally, the newlyweds and their parents would line up after the ceremony to greet and personally thank each guest for coming. The less formal and more intimate approach now is the during the reception when the newlyweds floats from table to table to mingle. This less formal way seems to be more popular among couples and well received by guests. Skipping the receiving line also saves time between ceremony to cocktail hour and reception.