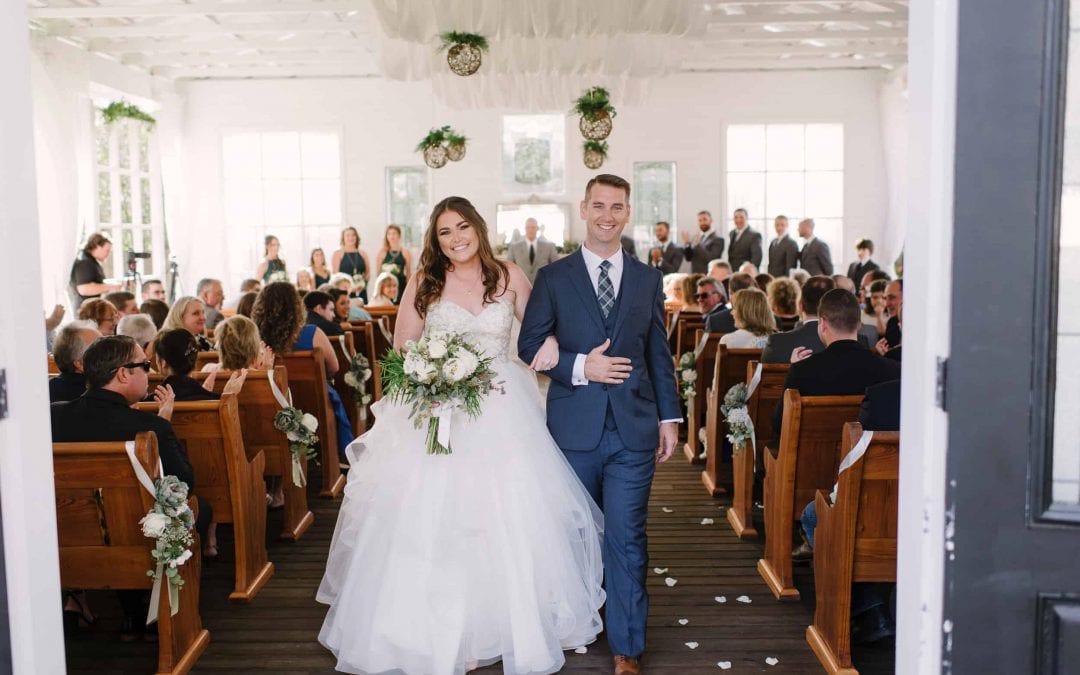 Everyone loves a dreamy proposal story…

here is Andrew and Brittany’s! 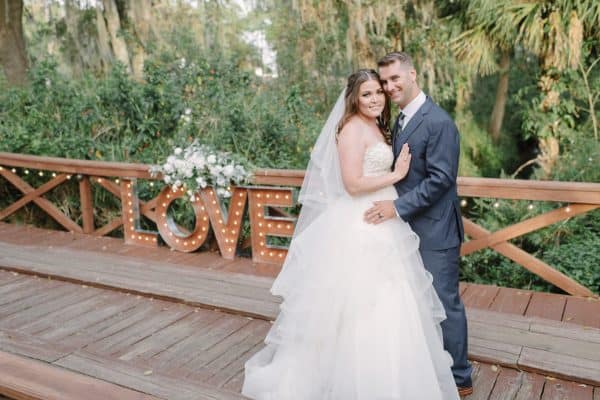 Andrew is a firefighter for St. Petersburg Beach and was promoted in February 2016. During his promotion ceremony his girlfriend, Brittany (of course), presented him with his new helmet, but what she didn’t know was that an engagement ring was hidden in the helmet! Andrew went down on one knee and proposed! To top it off, the Mayor of St. Pete Beach proclaimed February 14, 2016, Valentine’s Day, in honor of Andrew and Brittany. It doesn’t get much sweeter than that!

Fast forward to their beautiful wedding a year later. Their wedding ceremony was held in the Chapel where Brittany’s Father had the privilege of marrying them, and the couple’s personal vows and hand blessings brought many to tears! Brittany wore a dreamy ball gown complete with her ballet slippers (matching her flower girl!) and Andrew looked as handsome as ever in his tuxedo. Ending the fairy-tale night was a special dance for married couples which slowly dwindled down to only the newlyweds.